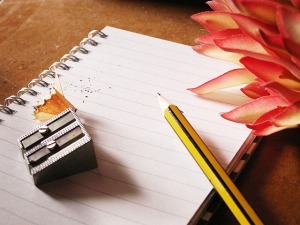 Here are the remaining characters we came up with in the writing workshop I led at The Night Ministry’s Open Door Shelter (ODS). If you read closely, I think you will see how writing was an outlet for these homeless kids to vent some of the events in their own history.  For instance you will find references to pedophliia and homophobia which are issues street kids deal with every day.

See if you can find clues to their lives by reading below or clicking through to the description of the Protagonists and Symbolic Characters they developed.

RASHAMAN is a 32 year old man living in an apartment on the North Side. He works at Walgreens, has pedophilic longings and plays out his non-hardcore sexual fantasies on the weekend.

JOSE is the obstacle villain. His direct actions support and promote those of Magus, the true villain.

MAGUS is Lithuanian, dark, brooding, and in his 30’s. He is a genius, chemistry teacher at the college Brew goes to.  His hair is died silver and he wears black. He hates people and is extremely homophobic. His parents were killed when he was 7 and he was housed by foster parents, though he likes to say that he was raised by a dog named Sugar since the animal was the only one who cared for him or showed him love and protection. His foster mother beat him and locked him in the closet. He gets off on watching war movies, which fuels his true identity as a serial killer.

The dark forces are directly tied to MAGUS. The day he was born a key group of people in Africa committed mass suicide.