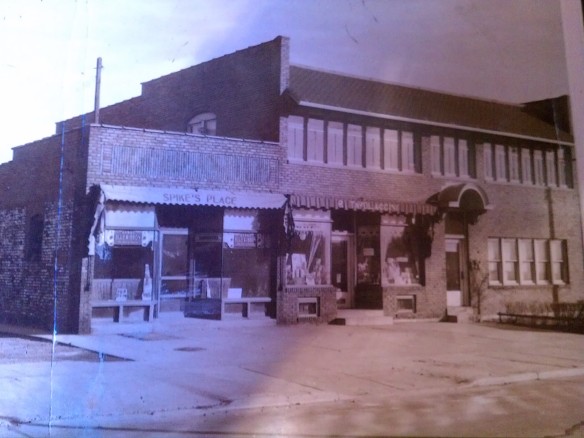 The city block where I spent most of my growing up years looks far different now. The houses have been replaced with commercial buildings and businesses. My old apartment building is the last residence still standing on that half of the block.

The building was owned by the woman we call my Great Grandmother Tavolaccini, though she was no blood relative. She more or less raised my father and took care of my grandmother for years also. Her husband died when I was little, though I remember visiting his bedside at least once. He spoke only Italian and while much smaller than his wife, had a big, bullying temper.

The building sported two business fronts through much of its early years, one being a grocery store Grandma and Grandpa ran. This was back when there was a small grocery on every block. In fact, there were two on our block, one for the Italians and one frequented by the Polish residents. 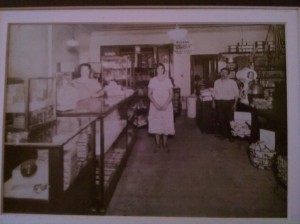 I can’t ever remember being in the Polish store, but I have fond memories of playing in my Grandma’s. She sold small Fasano pies with a yummy cream topping, sliced lunch meat from large loaves, and kept the toilet paper on the very top shelf so you needed a long-handled tool to get them down. 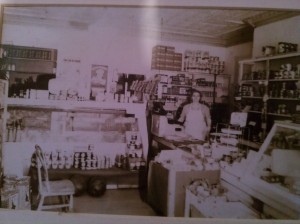 I have so many memories from the store that I could write a whole blog post about them. And maybe I will one day, but this post is about change.

When I was in high school, my grandmother died and my dad inherited the building. He transformed the grocery store into a residence so we could move into it and the other storefront became a warehouse where we kept stuff the tenants would leave behind when they moved. When my dad died and my mother remarried the building was sold to a stranger, who made some obvious changes on the outside and probably a few on the inside as well. 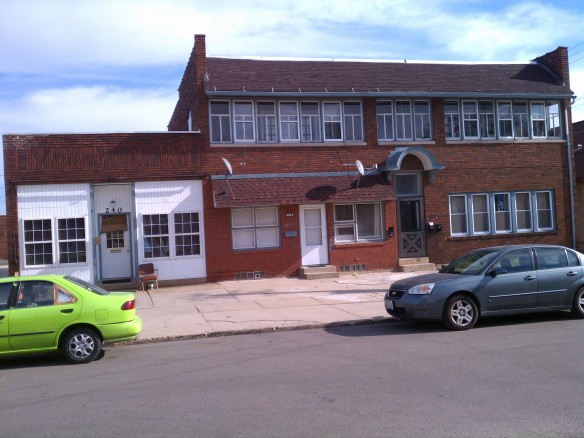 As I look at the developed neighborhood and transformed building, I feel the pull of regret that things have changed. Part of me wants to be able to walk again on the worn wooden floor boards and pick out penny candy from the glass display case along the wall. I want to build mazes again with the boxes of laundry soap stacked in the window.

People need to accept change and not judge it as bad or good. Shit happens—change happens. Let’s rejoice over the things that are better yet remember fondly, and learn from, the good things that are lost.

3 thoughts on “Then and Now”